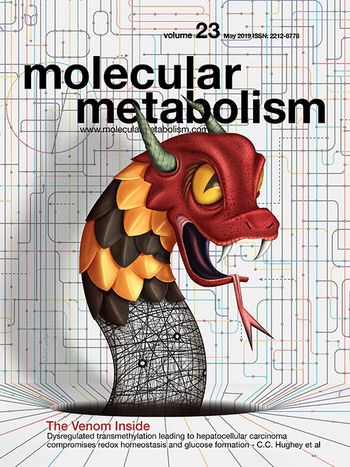 The incidence of hepatocellular carcinoma (HCC) is increasing. This is proposed to be, in part, the result of the high prevalence of metabolic diseases. Dysregulated metabolism is an important contributor to the pathogenesis of cancer. Experimental models suggest that impeding glucose production promotes HCC, while enhancing glucose production has the opposite effect. The role of liver glycine N-methyltransferase (GNMT) in the relationship between glucose control and HCC is of particular interest. In humans with HCC, liver GNMT can be greatly decreased. Moreover, GNMT-null mice develop HCC by eight months of age suggesting a causal role for impaired GNMT action in tumorigenesis.