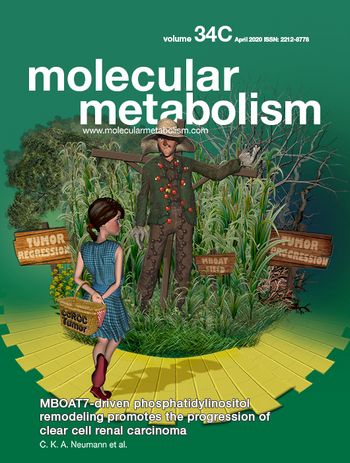 The most lethal and third most common urological cancer in the US is clear cell renal cell carcinoma (ccRCC). The incident risk of ccRCC is closely associated with obesity, and ccRCC tumors are strikingly lipid laden compared to other malignancies. The “clear cell” variant of RCC gets its name from the large intracellular lipid droplets that accumulate in the tumor cells, and in some cases ccRCC cells have a unilocular lipid droplet similar to that seen in adipocytes.