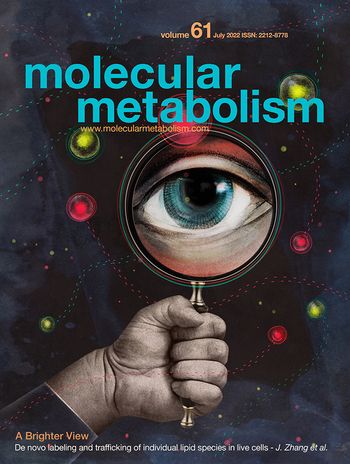 Eukaryotic cells contain thousands of different lipid species which are classified into seven categories according to their fatty acyl structures and pathways of biosynthesis, including glycerol lipids, phospholipids, sterol lipids, sphingolipids, prenol lipids, and saccharolipids. Lipids are highly organized within eukaryotic cells with diversified biological activities, such as membrane structure, energy storage, signal transduction, autophagy, epigenetic modifications, and vesicular trafficking. The precise function of an individual lipid is determined by both its acyl composition and subcellular localization. However, in contrast to DNA and proteins, there is a lack of a universal labeling method for individual lipid species, which makes it very difficult to investigate the spatiotemporal distribution of a given lipid molecule and to answer the key question as to when a lipid molecule performs each of its functions within a live cell.