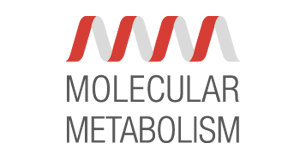 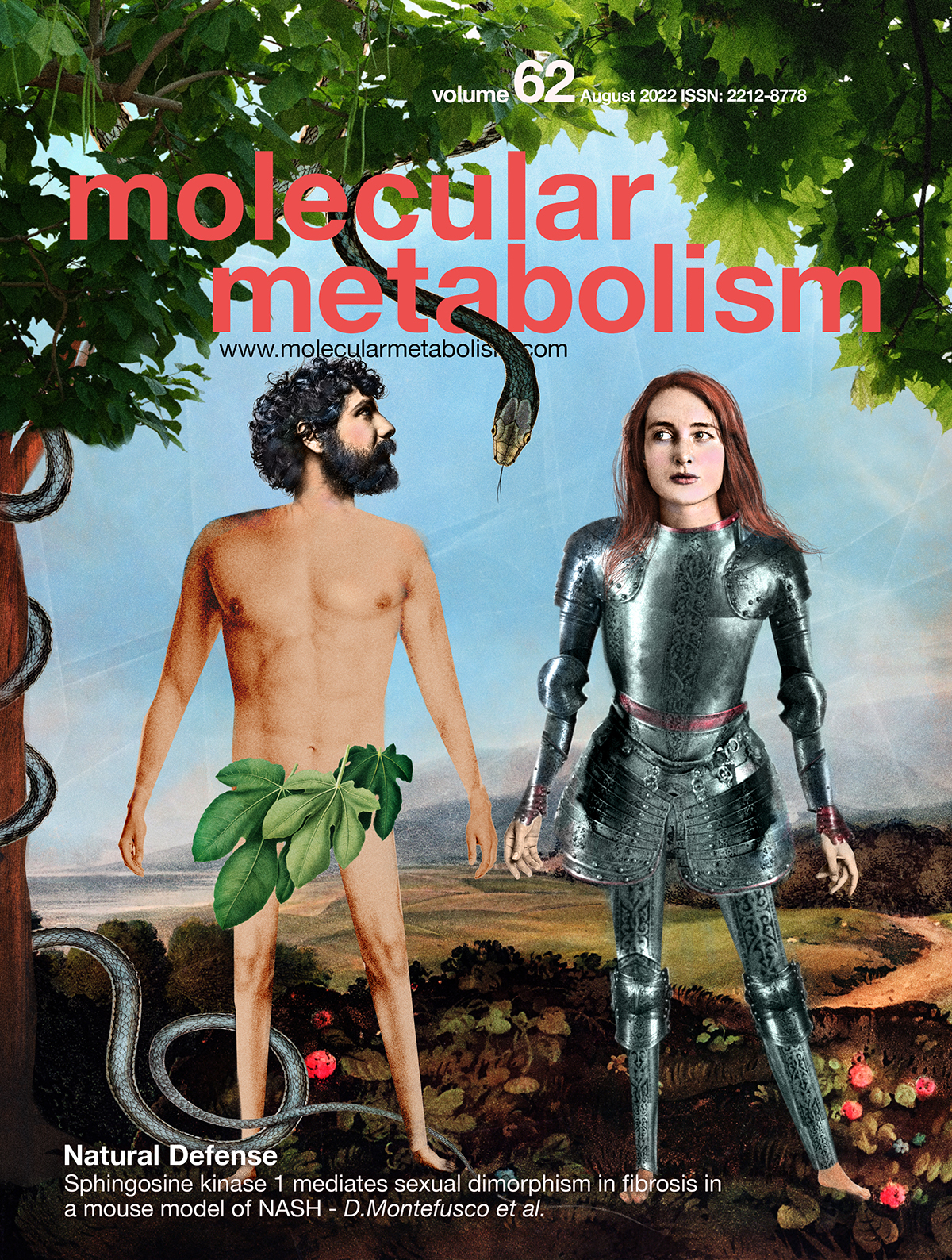 Non-alcoholic fatty liver disease (NAFLD) encompasses a set of pathologies associated with ectopic lipid accumulationin hepatocytes. NAFLD can progress to non-alcoholic steatohepatitis (NASH), an inflammatory condition which is increasing in prevalence in parallel with other diseases connected to lipid metabolism, such as type 2 diabetes and cardiovascular disease. NASH is characterized by hepatic necrosis, increased inflammatory signaling, immune cell infiltration, and the potential to progress to fibrosis, cirrhosis, hepatocellular carcinoma, and ultimately liver failure.

In this section authors briefly report on their work recently published in Molecular Metabolism.

Watch the most recent interviews by clicking the video still.

You are what you eat

Here is a video of Vimeo. When the iframes is activated, a connection to Vimeo is established and, if necessary, cookies from Vimeo are also used. For further information on cookies policy click here.