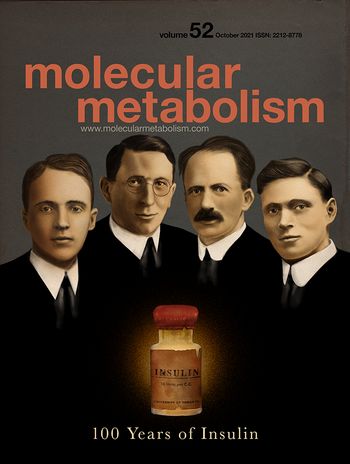 The year 2021 marks the 100th year of the discovery of insulin, one of the most important discoveries in the history of medical science—in terms of its lasting impact on hundreds of millions of people worldwide and in the development of medical science. This special issue of Molecular Metabolism takes us through the journey over this remarkable century and highlights several aspects of this discovery and its impact – both in diabetes and medical science – in a much broader way.