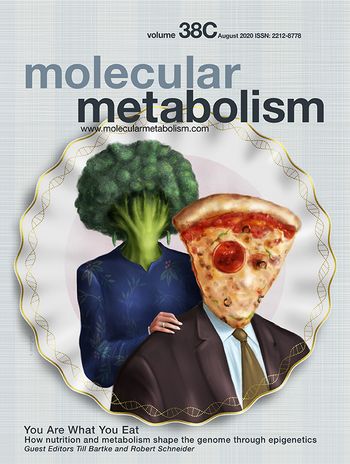 One of the hallmarks of all living beings is their ability to extract energy from their surroundings and use it in a process termed metabolism to grow and reproduce. During evolution, life had to "learn" how to cope with changing environments and exploit even limited and unstable sources of energy. The ability to take up and process energy from diverse sources and adjust their metabolism according to the availability of nutrients is therefore fundamentally engrained in the nature of all living things.